If a perfect smartphone is just right in front of you, would you say this: “We are in a real budget crunch and can’t afford a phone like this right now.” My best reaction to this is as long as you keep your expectations in check, you can buy the best smartphone in 10000 that is not at all expensive. Plus you can find an overwhelming amount of features in the best phones under 10000.

As a tech reviewer, I know that picking up the right smartphone is a bit tricky and most of us end up with lots of options to compare whether in our nearby mobile stores or online shopping stores. And speaking of current market trends, right now Realme ruling the market, Xiaomi best phones under 10000 are giving a tough fight and the old rivals like Samsung Galaxy, Motorola scores even better.

So, we are presenting here a list of best phones under 10000 offering great value for money. Also, it included useful tips to help you find the best smartphones under 10000. Tips shared here ranges from how to decide which are the best phone under 10000, price range, and tech specs.

Let’s Check Out The Best Of Smartphones Under 10000 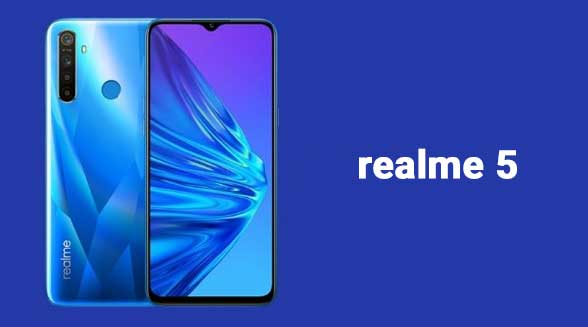 Its primary 12MP camera is followed by a wide-angle, and a macro lens along with a depth sensor that offers a lot of flexibility in shooting nice pictures. On the front side of the best phone, you get a 6.5-inch LCD display with a Corning Gorilla Glass 3 over it.

Samsung M series phones have been doing a great job with its top performance features and budget phones. Thus, the Galaxy M10s gets a spot on our list of best smartphones under 10000. The phone has a newer, bigger, and higher-resolution display, along with an ultra-wide camera and a 4,000 mAh battery. The Galaxy M10s may not be the best and powerful smartphone in this segment, but it’s a good choice for those who want a decent smartphone from a reliable brand. 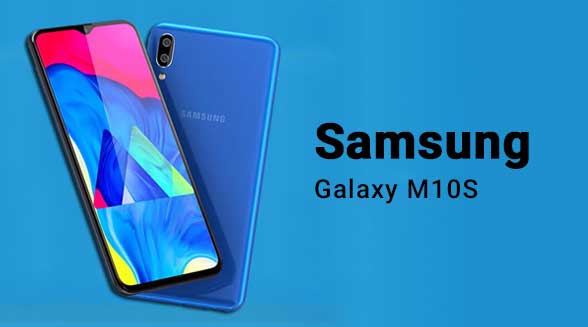 The Samsung Galaxy M10 comes with an ultra-wide-angle camera under the range of Rs 10,000 smartphone segment making it quite lucrative. The primary camera also performs well in optimum lighting.

The Galaxy M10 also features a screen that stretches well to the edges and also has a waterdrop quality that makes it one of the best smartphones to buy under 10000.

The M10 does offer a good battery life over a day. For the best smartphone under 10000 buyers, a  good battery and decent cameras are fairly important features. The phone can also handle games quite well and the usual social media apps work just fine.

The Redmi Note 7S is the only best smartphone under 10000 that comes with a 48MP camera at its rear side. Plus you also get the Samsung GM-1 sensor that makes 48 million pixels and covers 1/2″ surface area to form a sharper shot. The Redmi Note 7S has a reliable Snapdragon 660 Soc at a reasonable price, making it a good smartphone under 10000 for all. 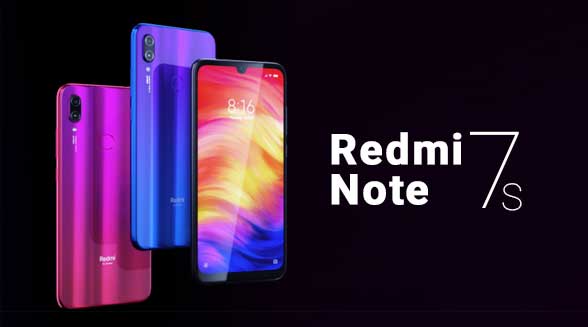 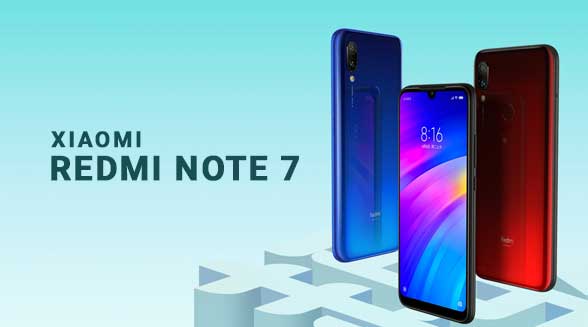 On quality benchmarks, the Redmi Note 7 is the Snapdragon 660-powered smartphones available in the range of best smartphones under 10000. The camera performance is arguably better than other phones in the same category. Its 12MP camera makes good and sharable photos while the front camera takes good enough selfies.

The primary camera also has AI scene detection and a night mode that uses multi-frame processing that helps to reduce noise and improve picture details. It is also a good phone design-wise that is protected with Gorilla Glass 5 on both sides. The phone runs on MIUI 10 and is polished quite well and optimized.

Realme 3 premium design doesn’t make it look like a smartphone under 10000 at all. The phone is also quite responsive because of its MediaTek Helio P70 SoC. The user gets a dual-camera setup on the back of the phone capable of offering portrait mode, and a bezel-less display. Also thanks to its waterdrop notch design. 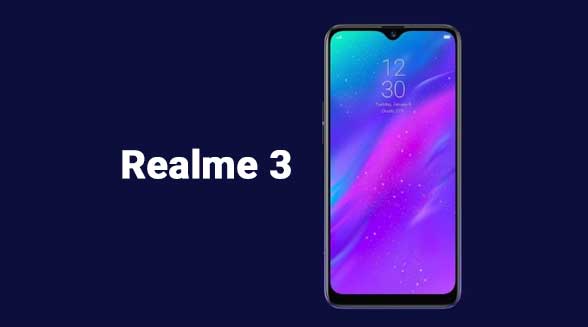 The Realme 3 best smartphone under 10000 should be bought for its premium design. You also get a transparent case with the phone that’s provided in the box. When talking about the performance, the Realme 3 has the highest scores.

The phone UI is also quite good and looks far more awesome than before. The phone’s display is also pretty good for watching videos and playing games feels nice. Realme 3’s camera is fine and the photos sometimes lack expected sharpness.

6. MOTOROLA ONE MACRO Best Smartphones to Buy in Budget Price

With a macro camera, Motorola Once Macro packs a 4000mAh battery that lasts longer for one day and a half. Further, it comes with the Android-like experience with no such kind of bloatware installed on it. Although it’s not an Android One smartphone, Motorola has promised to push two years of Android updates for the One Macro. Its impressive battery life and a macro camera make it one of the best smartphones under 10000 to buy. 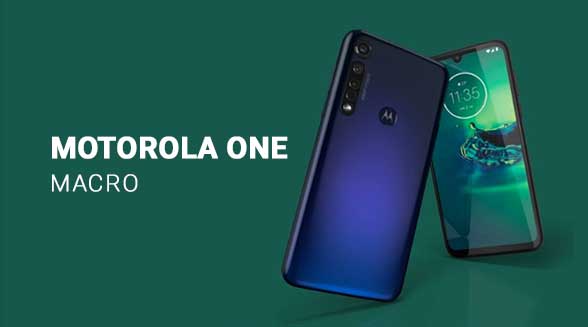 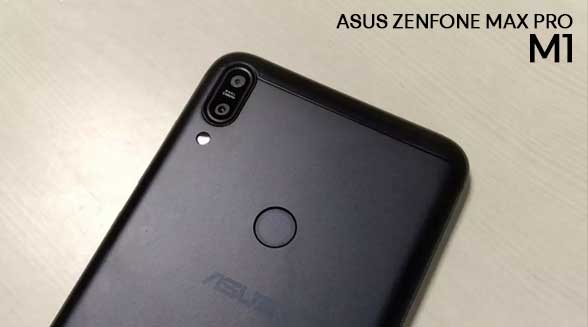 The phone’s stock Android interface was backed by regular updates. Also introducing new features as well as security patches. In fact, it also houses a large 5,000mAh battery along with a dual-camera setup. On the front side, there is a standard LCD panel.

Q1- What are the important things I should consider before buying a Smartphone?

A1- Some of the key things you need to consider before buying a smartphone:

Q2- Is an Android phone a Smartphone?

Q3- How to Choose a Smartphone?

A3- Following Points to be Remember While Choosing Smartphone:

A4- As both offer a range of unique features, it depends on various factors. When we talk about Affordability, Battery life, Charging, and Customizability, Android is better. On the other hand, iOS is great in terms of Apps, Accessibility, Camera and Security.

Top 10 Web Development Framework for Golang in 2020 and Beyond

List of 10 Best Magento Development Companies to Choose in 2020