‘’When it comes to business scenarios, the presence of business leaders’ encourage us to make our future much better. ‘’

It’s now acceptable why and how leaders are important in any organization?

Yet not!…Let me add some more value to having inspiration from the best business leaders.

In my viewpoint, great business leaders have the potential to lead a team and make them more productive, creative, and overall a successful person.

In school days, we have teachers to get inspiration and knowledge. Likewise, in business, we have leaders for inspiration.

Now let’s connect to the title and-

This piece of content won’t just talk about the most influential business leaders we have today to influence us. But also what achievement they received in their lives and how they can inspire entrepreneurs to make their own way.

5 Famous Business Leaders Who Transformed World with Their Skills & Efforts

Some of the selective business giants have started their journey with a mission and spirit to challenge the odds.

So, hold your notebook to pin down inspirational tips from amazing business giants and well-known entrepreneurs. 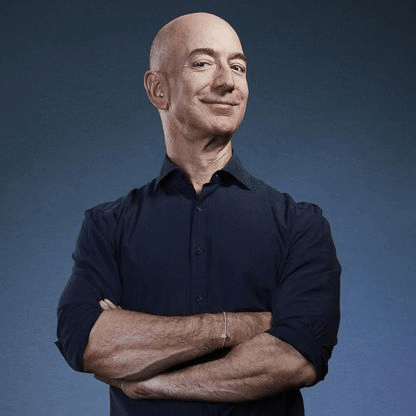 Jeff Bezos is the richest man in this modern age. The secret of being such a successful man is his mindset. He believes –

“A brand for a company is like a reputation for a person. You earn reputation by trying to do hard things well.”

He is continuously pursuing this thought and putting efforts to succeed more and more. Now his net worth: 17,530 crores USD (2020) Forbes.

Bezos had an idea- ‘’The Everything store’’, and wanted to work on it. But his family and colleagues don’t support his view. They wanted him to quit this thought and don’t leave his stable job in finance. But he was a man who followed his dreams.

Initially, he started Amazon as an online bookstore, but steadily expanded his business and started offering public services. He is a great business leader who never stops instead of facing various obstacles in his route.

The secret of being such a successful businessman is that he understands what customers urge. Bezos is well known that whatever the industry you’re in, things matter- buyers expect customized client care. 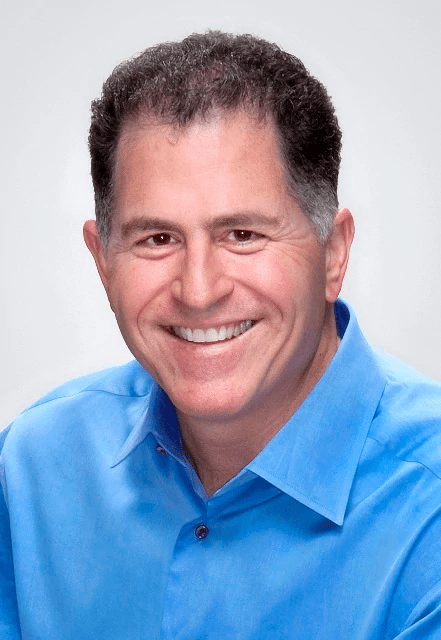 Michael started making money at an early age. In college time, he used to sell upgrades for personal computers. But, time and his hard work show up. Now he is the CEO of the largest PC manufacturers company ‘Dell.’ His Net worth is US$30 billion (May 2020).

Michael Dell always believes- “Whether you’ve found your calling, or if you’re still searching, passion should be the fire that drives your life’s work.”

Michael Dell’s advanced knowledge has permitted him to drive forward against the opposition. Dell contains a significant aura of a business chief. His techniques will show you compelling approaches to developing your business and help in how to save time and avoid overspending mistakes. Follow his immediate model for progress. 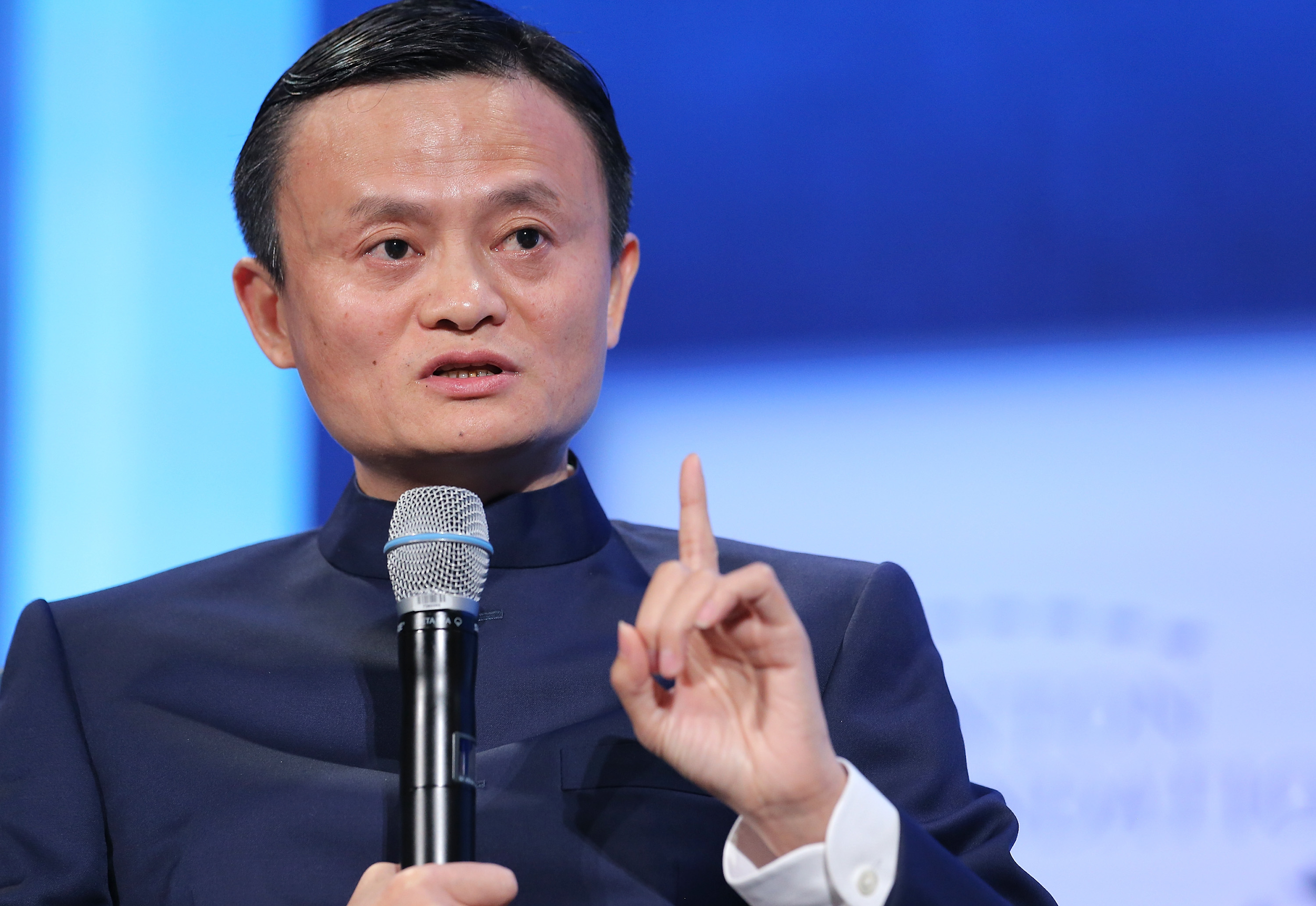 Jack Ma, one of the world’s largest e-commerce businesses, Co-founder-.Alibaba Group. He was born and raised in China. He failed twice in his university entrance exam and was rejected from various companies- one among them was KFC.

However, his eagerness to learn new things made him a famous Chinese business leaders- Founder of the Alibaba Group.  Alibaba is a leading wholesale and online retail marketplaces. Today, the company is expanding its services and entering the world of digital media, cloud computing, entertainment, and others. Jack Ma Net worth: 5,040 crores USD (2020) Forbes

Ma believes- there is incredible potential for you to gain from your rivals. Study them and find what you can do another way; however, there’s no reason to replicate them since you’re conveying similar products and services to an immersed crowd. Rather, accomplish something else, and imprint yourself out as one of a kind.

Exploration your rivals’ perused all their negative audits and kept away from the slip-ups they made. What are their clients saying about them, and what additional highlights or advantages would they say they are requesting? Surveys are an extraordinary method to tune into a likely market and discover precisely what your intended interest group is searching for.

“30% of all people will never believe you. Do not allow your colleagues and employees to work for you. Instead, let them work for a common goal”- Jack Ma. 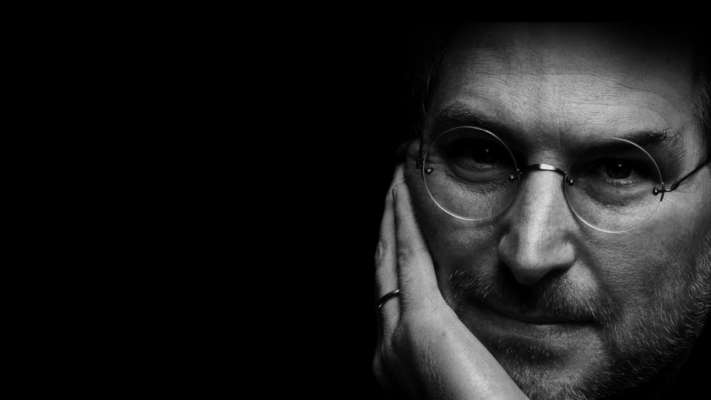 However, you might be shocked to know that he was a college drop out student despite being such a smart person. Though he was an engineer, he likes experimenting. So he and his friend Steve Wozniak together started a company-  Apple.

Jobs left the company in 1985, launching Pixar Animation Studios, but after a few decades, he returned to Apple. He died in 2011 because of pancreatic cancer—his Net worth: US$7 billion (September 2011).

“Remembering you are going to die is the best way I know to avoid the trap of thinking you have something to lose. You are already naked. There’s no reason not to follow your heart.” – Steve Jobs. 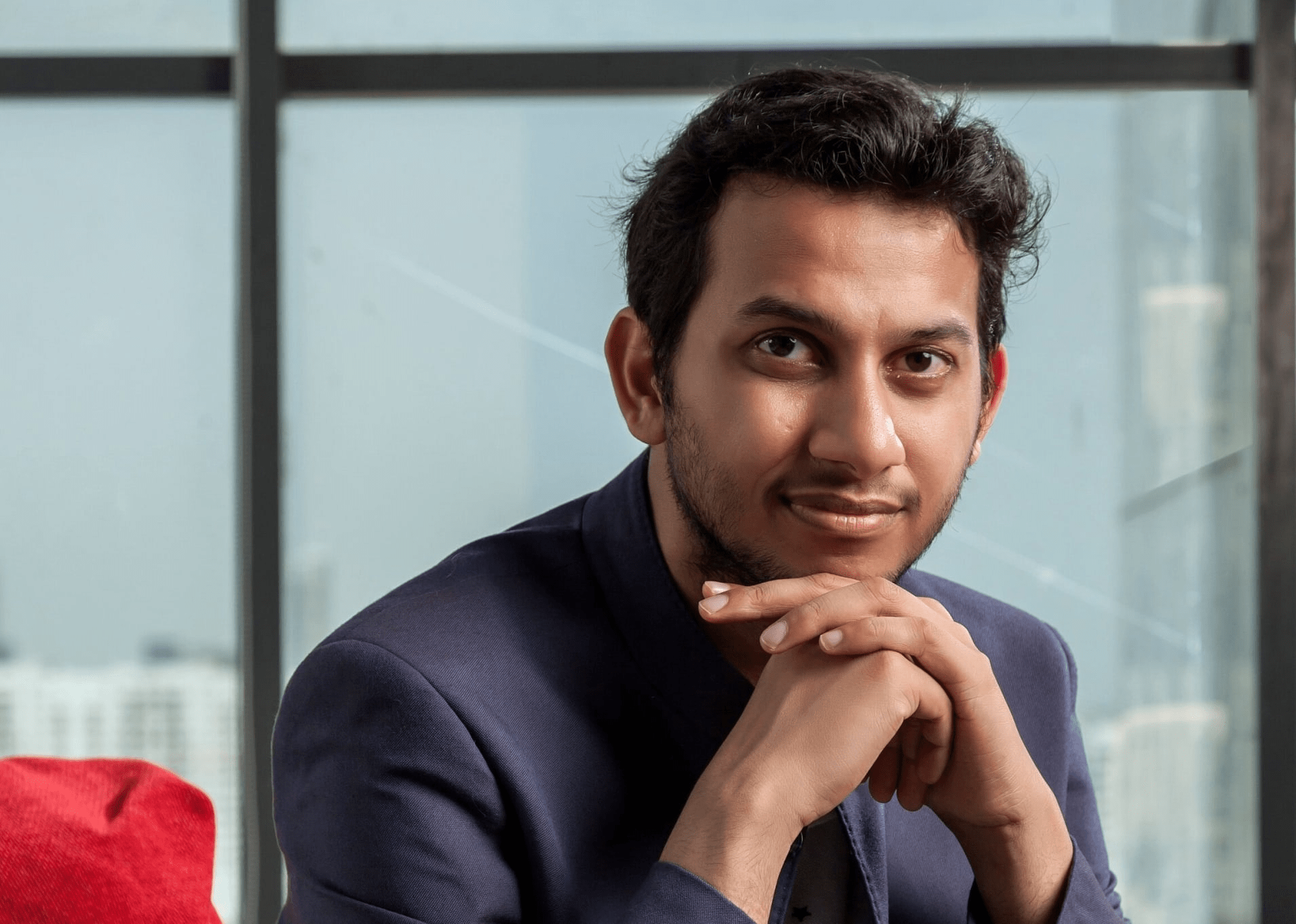 Ritesh Agarwal is one of the incredible Indian business leaders that we have today  At an early age, he started selling SIM. Now, he has become the founder and CEO of India’s Best Online Hotel Booking Site- OYO Rooms.

His family was already in the business- a small local shop.  But he has thought to do something different, he won’t desire to run his family business. So, for his college studies, he went to Delhi. However, he left college in the middle.

Agarwal was working on a project that relies on booking budget hotels- Oravel Stays. The project got accepted by the Venture Nursery in September 2012. Later, he became a winner of the 2013 Thiel Fellowship program, receiving a grant of $100,000. Next Oravel Stays launched as OYO Rooms in May 2013. Currently, his Net Worth: $1 billion.

“Your brand reflects your culture, purpose, and identity. It’s never too early to start thinking about it.”

As a whole, we know the startup environment has taken a 360-degree turn in the previous few years. It is quickly developing, and the youthful leaders behind it are continually standing out as truly newsworthy. We should view them.

Undoubtedly, success is tested only if we work as a team. One-and-one handwork as a whole has more opportunities to succeed than single hands. So, work together, learn from business leaders to enjoy the beauty of success.

Effective Tips & Tricks to Manage Your Business Finances in 2021!

How to Protect Chatbots from Machine Learning Attacks?