Android 11 beta 3 version has already stepped into the market, and now, the Android users are eagerly waiting for its final deployment, which is due for release in Q3 (8 September) 2020. It was immediately branded as Android 11 because this time alphabetical release names based on desserts were discontinued.

The most significant change being Google is switching its marketing focus to consumers rather than being developer-focused. As per the report by Android Police, the release of Android 11 will prevent the mobile apps from using the third party camera software to limit potential geotag hijacking.

Android 11 talks a lot more about the user-facing features instead of the developer’s API; likewise, we saw in previous versions. New priority notifications, media playback controls, messaging app bubbles, and many more features were announced for Android 11 Beta 3. Users will instead use the phone’s default built-in camera for clicking the photos.

We’ve got all the important announcements you need for the final launch here. Check out all the new features and the Android 11 effects on mobile apps here in my read.

Help: Find the Top 10 Companies to Develop Android Apps  in 2020

So, what’s new in Android 11. Let’s peek into its features. 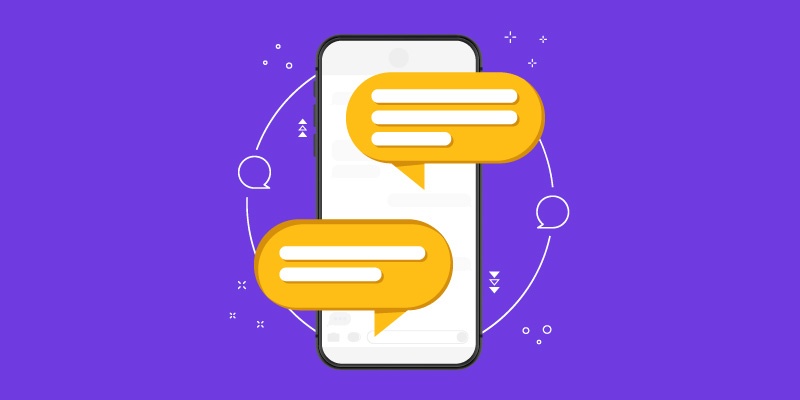 Android’s latest version Android 11 comes with a messaging experience similar to the Facebook messenger app where the user can adjust all the ongoing conversations to the side of the screen and choose to chat the one among them.
Additionally, it comes with an add on where the user can send images when replying to a chat via notification. 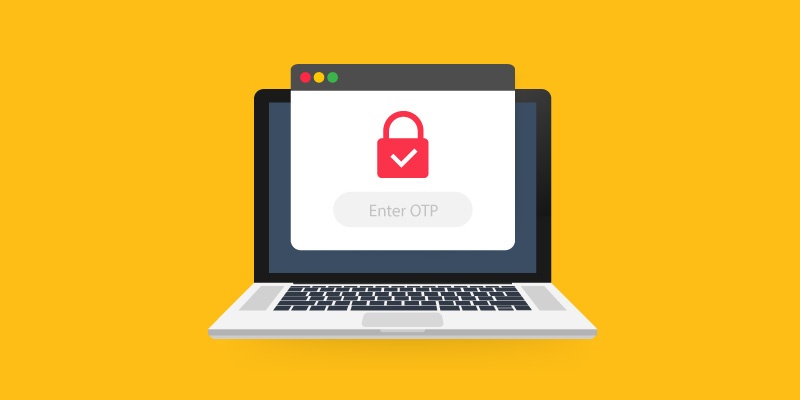 Users always demand privacy as it is one of the primary concerns of everyone nowadays. Android 11 is there with us with a one-time permission option.

By the time you open the app, it asks for permission to use intricate features such as allowing access to the microphone, location or camera only for once.

The app will use permission only during the time the user is using the application. But, when the user quits the app, permission gets revoked. 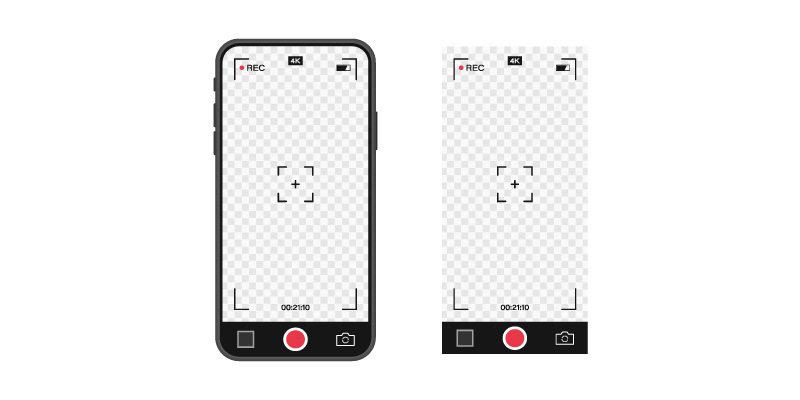 Who among you will like to download an app that can record your phone’s screen and at the same time consume some data on your device? NO one! Right?

Since the last few releases, Android users were early waiting for this feature to be integrated into the new version. The wait is over now.

4. Easy-Share by Pinning the Apps 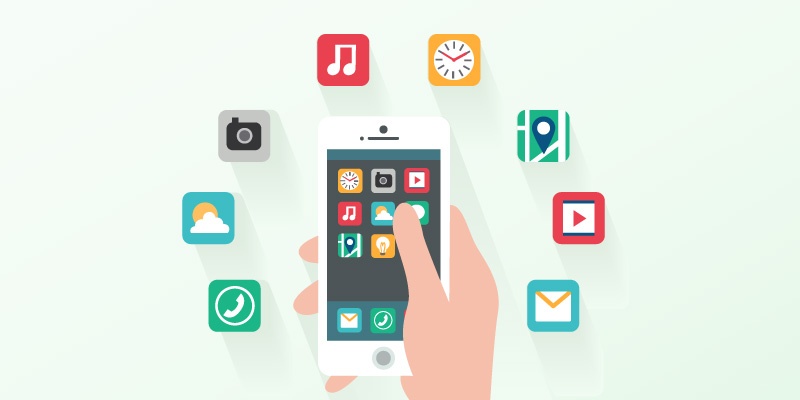 With the feature, the user will not have to search the app through which he/she wants to share. You will get an option to pin up to 4 apps on the share menu.

All you need to do is long-press the icons and move them to the share menu. Ultimately, you will not have to scroll through the endless app, thus making it trouble-free for you.

5. Chats in the Notification Panel 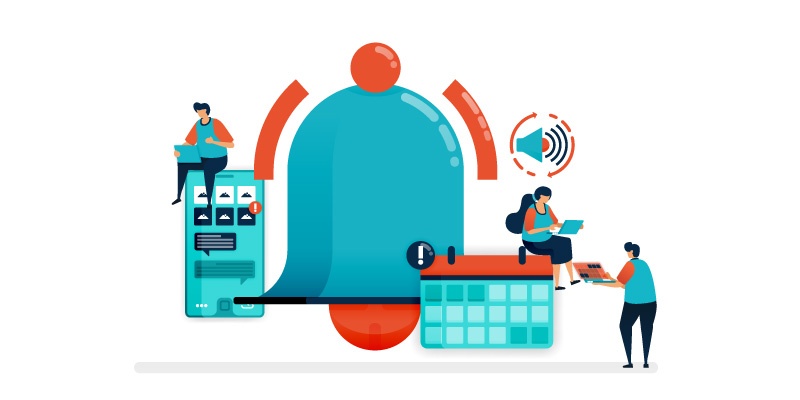 Giving importance to the conversations, these settings have been given priority in the notification panel, moving the media control feature to the quick settings option.

Android 11 new UI works with apps such as Spotify, Youtube, and Pandora, where the new media control widget and quick settings appear together. In this case, if the audio is not being played, then the option will automatically fade from the quick settings. 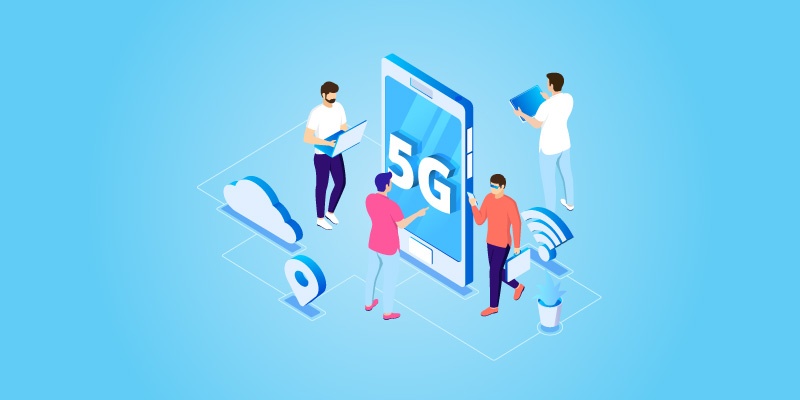 We all know that 2020 has been widely affected by the coronavirus pandemic, and the field of technology is also not left behind. But, the need for 5G has grown with time.

Smartphones with Android 11 features can take the complete advantage of the “Dynamic Meterdness API“. This API detects the connection of your network, in case it is 5G, then it allows you to access the videos and graphics with the highest possible quality and all the details. 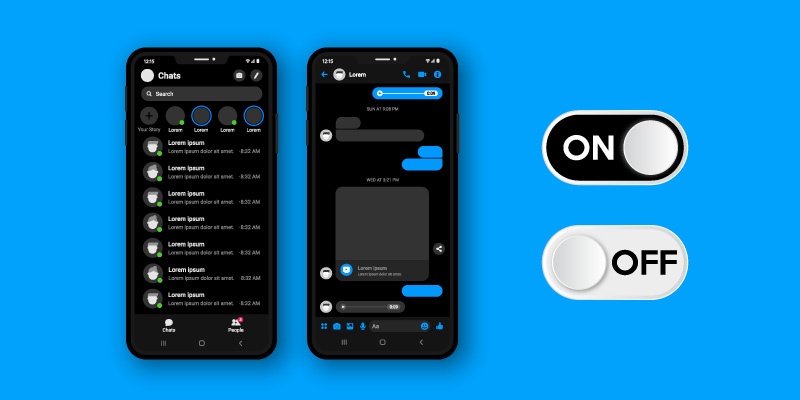 While the earlier version of Android that is Android 9 and 10 showed us the glimpses of dark mode. Android 11 allows its users to schedule the dark mode as per their preference, either it is sunrise or sunset, or a custom time of your choice. It’s all up to the user that makes it one of the best Android features. 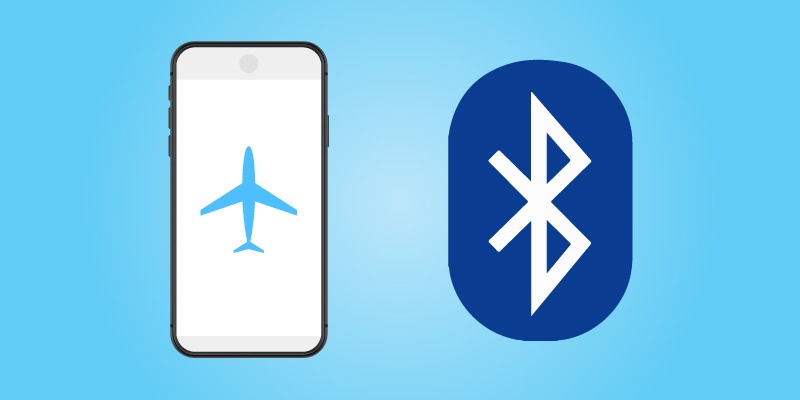 These days we can see a lot of people opt for flight mode when they don’t use their phones, but at the same time prefer to remain connected with their Bluetooth devices.

However, with the integration of the Android 11 features, it won’t be of any concern as it does not disconnect the devices connected to it. 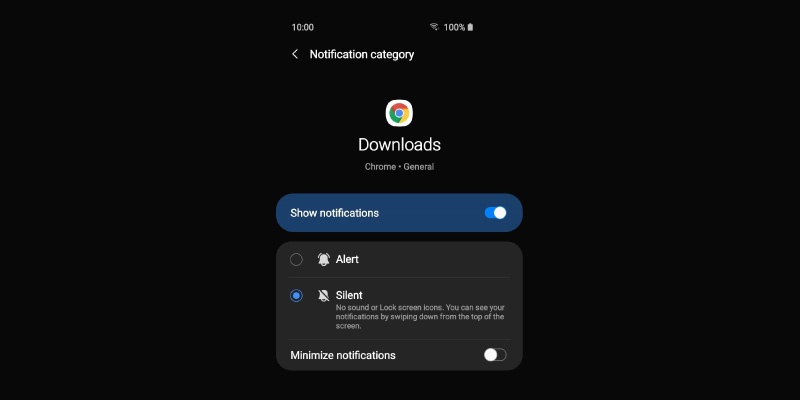 Our smartphones are always loaded with dozens of useful apps, but at times we feel or get annoyed by the notifications popping on the screen.

What are the Impacts of Android 11 on your Mobile Apps?

Surveys state that almost 50 percent of the smart devices run on the latest software update whereas only 10% of android devices are still running on the second latest update.

With the release of Android, its use in the application will carry some significant impacts on it, which includes behavior changes, privacy features. Let’s discuss more it so that you can hire app developers from the best android development company in India.

The Android 11 new feature denies multiple requests for single permission. Here, if the user clicks on the “deny” button twice, it would pop up with “Don’t ask again”.

It implies that you need to clarify and state the reason behind asking for permission in the marketing methods or MVP features.

Android 11 comes with a unique feature in which it stores the user’s app usage statistics in the credential encrypted storage. Here, the apps and system can access the data only when some coding work is done from the developer’s side.

However, it depends on two conditions:

So, it’s pretty straight that you will have to be dependent on the developers for viewing the app usage stats.

With the Android 11 release, Google has launched an incremental APK installation that expedites the process of installing the large APKs on devices required for launching the app.

With the full support of Android 11 for 5G, mobile apps can be benefitted in many ways. Businesses can use the 5G service for a faster streaming speed, zero-latency, quick file transfer, and pleasurable user experience.

What’s Next for You?

Android is about to kick off with its new release that is Android 11 and it’s obvious that users will prefer to use an application that supports the Android 11 features. Still, we can expect a lot of Android hidden features such as better support for foldable phones, 5G integration, pinhole displays, scoped storage, privacy, and improved security, and much more.

Nevertheless, it is possible that features as mentioned above may not be integrated into its final release, just like Android 10. So, this is the time when companies should start prepping themselves for developing applications that could work smoothly on the latest version of Android.

If you also own a brand and are looking for developers that can build feature-proof apps, hire android application developers in India as they are competent enough to face the challenge in this cut-throat competition.

How Human Resources Can Driver Profit in Business? 10 Incredible Ways

What Changes Business Leaders to Consider for Moving Ahead After Covid-19?